The history of the April Panorama hotel started before the year of 1938 when proposals for building new hotel accommodation in Rychnov nad Kněžnou were made by the Keller´s family. Even the designs for different variants of the lay-outs of this hotel hung over. When the second world war broke out construction of the hotel had just started, and it was allegedly decided to change the name from "V Modřinkách" to Hotel Panorama in honour of the Hotel Panorama in Deštné v Orlických horách which the Czech lost as a consequence of Munich diktat. The hotel was opened in 6th July 1940 and was used continuously up to 1989 and was considered the best accommodation in Rychnov nad Kněžnou. After its return to private owners the hotel suffered a sad fate. It was operated to complete devastation.

In 1999 the hotel was bought by the Duben family and unfortunately they had no choice but to demolish most of the original building (95%). The hotel was rebuilt in a similar style and substantially bigger (in fivefold volume). During planning and preparation of the project and throughout its realisation the Duben used the best and most modern information that they discovered during their many trips abroad, and tried to implement a combination of discrete luxury with family climate and a characterful style. The hotel was reopened to the public on 11 April 2003. Every year the April Panorama hotel is upgraded and its services are broadened. The children´s playground was built which is used both the hotel guests´ children and children of the town. A sauna was constructed in a really luxury style and the unusual possibility to cool your body with snow even during the hottest days. The outside grill was opened that offers gastronomic delights with combination of traditional preparation on wood coal and up-to-date stainless steel facilities. The hotel continues to plan further enlarging of its services; playing fields for pétanque and croquet were finished, cableway for children and other activities will follow. In 2017 the hotel was renamed to April Panorama hotel.

The Duben family which currently runs the Hotel Panorama as Hotel Panorama s.r.o. have their family roots in the field of gastronomy from as early as the 19 th century. The grandfather of the present owner was a waiter in a first-class naval restaurant of the transoceanic ship „Hamburg“. He even tried to get a job on the best ship of his time – RMS Titanic. Fortunately for future generations he managed only to get a temporary job – loading goods and luggage on that ship so sadly famous. The grandfather´s brother also chose the hotel business. He was a tenant of a chalet „Výrovka“ in Krkonoše which he ran until the year of 1948. The main motivation for current generation was the moment when the youngest family member - Michael also decided to choose the hotel business. He manages the April Panorama hotel nowadays. 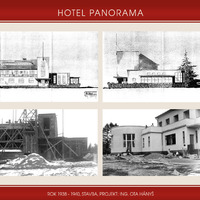 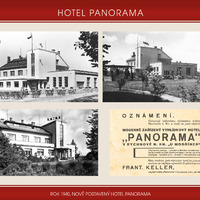 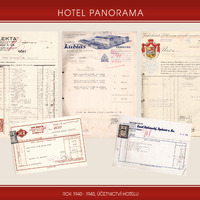 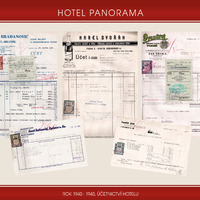 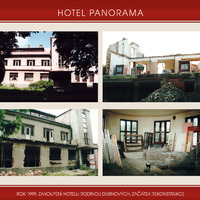 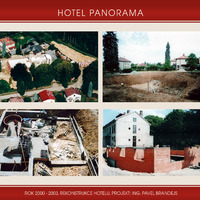 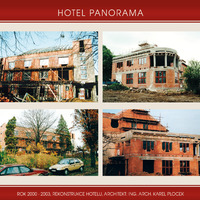 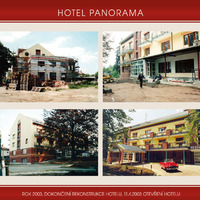 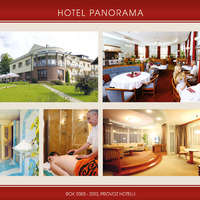 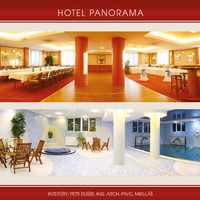 According to the law on the registration of sales, the seller is obliged to issue a receipt to the buyer. He is also obliged to register online a revenue received by the tax administrator; in case of technical failure, then within 48 hours.

To call To book

Google sets cookies to analyse traffic on this site. For this purpose, use of our site is shared with Google.